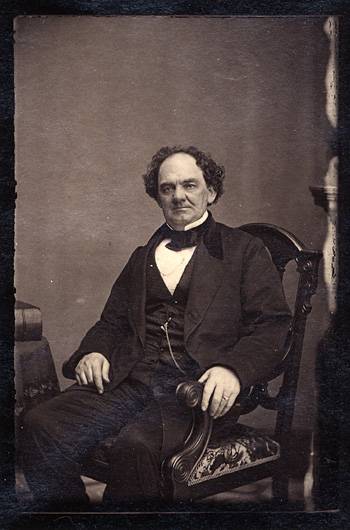 Today, July 5th, is the birthday of P.T. Barnum, “The Prince of Humbugs.”

Barnum is best known as a showman. Some consider him a conman because of his use of hype. Or as he called them, “humbugs.” However, he wasn’t a conman and he publicly fought against those who deceived the public.

Barnum entertained millions of people in his day. And with the circus that bears his name today, he’s still entertaining.

17 Of My Favorite P.T. Barnum Quotes

I think these capture his business and personal philosophy. Many businesses today could learn a lot from him.

P.T. Barnum’s life was filled with many great successes and tragedies. He rose to success to watch his home and museums burn to the ground. He went deep in debt and come out on top, simply because of his ability to understand how to give people what they want.

Do you have any favorite P.T. Barnum quotes or stories you’d like to share? Leave them below...

On your way to the Egress...